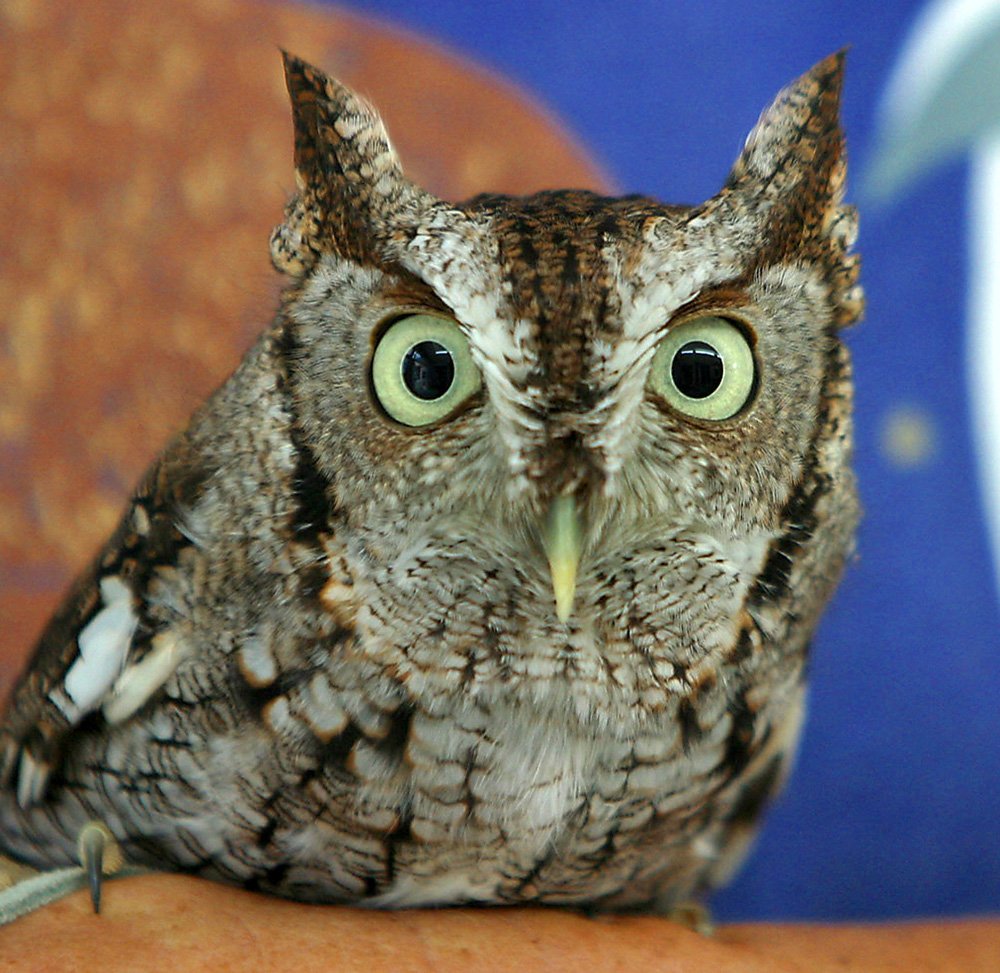 The southern Florida Keys, Marquesas Islands, and Dry Tortugas were known historically as bird-rich places where Native Americans, seafarers, and explorers would harvest birds, eggs, and plumage for food and trade purposes. Naturalist John James Audubon was possibly the first to enjoy Key West birdwatching, and he noted the amazing abundance and diversity of both resident native and seasonal migrant birds when he spent 6 months exploring the Florida eastern coastline and Keys from November 1831 through the spring of 1832. When he arrived at the harbor on Indian Key aboard the U.S. Cutter Marion in late April of 1832, Audubon’s noted in a letter to his wife Lucy his “heart swelled with uncontrollable delight.” He recalled that “the air was darkened by whistling wings” and described gathering large numbers of eggs from nests on Sandy Key, and collecting (by shooting) a “mass of birds” that looked like a small haystack.

In total, Audubon discovered 52 types of birds new to him during his Florida trip. Now, human development and the habitat destruction associated with it, booming populations of invasive species like rats and feral cats, and the reduction and even extinction of some migrating populations have taken a toll on avian life in the southern Keys. However, the Keys still support abundant bird life, and even serious birders get excited about Key West birdwatching and the hundreds of species of migrating seabirds, shorebirds, songbirds, and raptors that pass through Key West every year. Many other interesting resident species make their homes in the scrub and mangrove forests of the lower Keys and attract the binoculars and cameras of bird watchers year around. 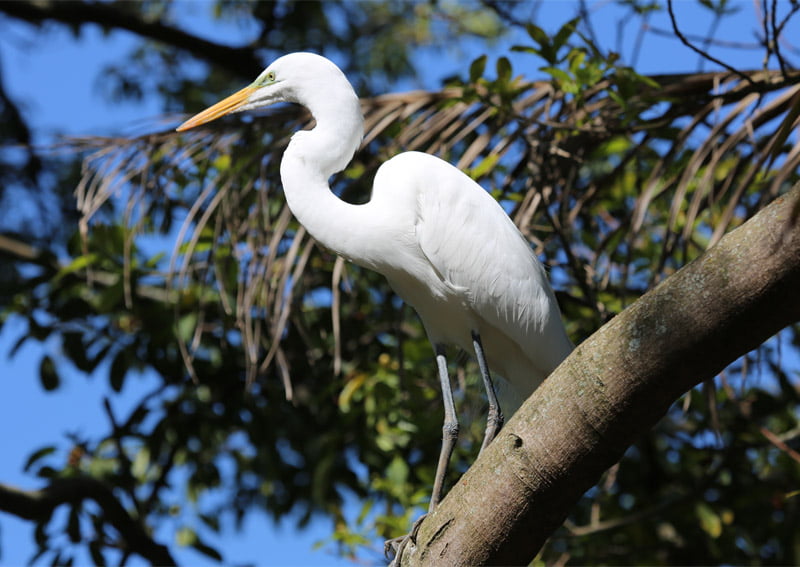 The island of Key West and the islands of the Dry Tortugas host the last 3 listed stops on the South Florida Birding Trail, the southern section of The Great Florida Birding Trail. The first two stops are in Key West. The Key West Tropical Forest and Botanical Garden is a 15-acre site that contains tropical hardwood hammock and the only fresh water ponds on Key West and Stock Island. Depending on the season, birders in the Garden have chances to spot birds from more than 160 recorded species including residents such as White-Crowned Pigeons, Black-Whiskered Vireos, Eastern and Western Kingbirds, and Scissor-Tailed Flycatchers. During migration seasons, watch for fallouts of buntings, flycatchers, tanagers, and thrushes, while Sharp-shinned and Broad-winged Hawks might be spotted soaring overhead.

Fort Zachary Taylor State Park offers another easily accessible opportunity for Key West birdwatching. On the southwestern tip of Key West, the park is the first dry land that many northward-flying migrant birds see after the water crossing from points south, and it is their last opportunity to rest and feed when flying south in the fall. That is why this relatively small state park hosts surprising numbers and varieties of seasonal avian visitors. Northeast fronts bring in migrants traveling from the Caribbean, while northwest winds carry birds that are crossing the Gulf of Mexico. Recorded sightings include many species of warbler, Black-whiskered Vireos, Gray Kingbirds, Shiny Cowbirds, White-crowned Pigeons, and the Caribbean Short-eared Owl. The park has a sandy beach with a small forest of Australian pines, a large, sparsely vegetated open field, and a saltwater moat around the fort. The pines attract incoming migrants, while the moat draws water birds like the white-morph Great Blue Heron. On the north side of the park, a seawall and breakwater hosts hundreds of frigatebirds, shorebirds, and seabirds.

Seventy miles west of Key West, the remote Dry Tortugas islands are a well-known nesting preserve and birding hotspot. The Tortugas are an important seabird nesting ground and vital layover for migrating birds traveling between South America and the United States. Since their discovery by Ponce de Leon in 1513, through the work done by Audubon in 1832, and up to their present status as part of the Florida Keys National Marine Sanctuary, the tiny islands have been known for their large numbers of migrating land birds and vast seabird colonies. With recorded sightings of almost 300 species, highlights include the only major U.S. breeding colony of Sooty Terns, with about 80,000 nesting annually on Bush Key, and the only U.S. nesting colony of Frigatebirds, found on Long Key, where around 100 pairs reproduce.

Spring is the best time for birding in the Dry Tortugas, when migratory fallouts during late April and early May will leave thousands of exhausted trans-Gulf migrants resting on the first dry land they have encountered in thousands of miles. However, unique sightings can be made at any time of the year, and it is common to find Brown Pelicans, Double-Crested Cormorants, Golden Warblers, Masked and Brown Boobies, Red-Footed Boobies, Red-Necked Phalaropes, Roseate and Bridled Terns, Shiny Cowbirds, White-Tailed Tropicbirds, and many other interesting species.

Whether you are a serious birder or just someone who loves to observe wild creatures in their natural setting, Key West birdwatching offers many rewards. One of the best and easiest ways to get an introduction to some of the birds and wildlife of the area is to take a sea kayak tour through the mangrove forests just offshore of Key West. Exciting and fun, yet easy to master, a kayak lets you glide quietly among the mangroves to enjoy spectacular bird life, land and water animals, and colorful tropical fish up close. Be sure to bring your camera to record bird sightings on your first trip that will be the envy of many long-time bird watchers.